Vivek Sangle is among the new name in the list of Marathi actors. He hails from Mumbai and was born on 16th August 1991. He was raised in the city of dreams and did his schooling and college from Mumbai itself. He did his junior college from Kirti M Doongursee College of Arts Science And Commerce followed by doing his graduation in commerce from the known college called D Y Patil College, Pimpri from Pune. He was an active person in cultural activities, which helped him to take acting in his life very much seriously. He was attached to a couple of theatre groups. 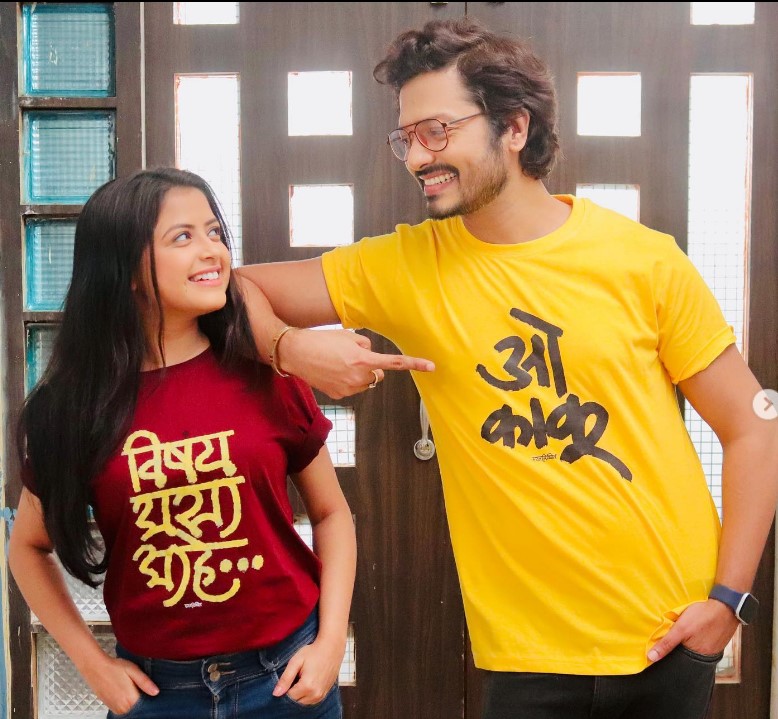 Thus Vivek Sangle acted in a couple of plays both from the theatre and during the student life while participating in different plays in college and cultural festivals. Soon he headed to Mumbai his hometown and started his struggle to enter into the acting world. With a bit of struggle, he could manage to get his first serial called Love Lagna an Lochya the very year 2016 in a newly launched Marathi TV channel Zee Yuva.

This serial has just begun his career in Marathi TV and is he is all set to go a long way. As far as his personal life is concerned, he is very much single and not willing to mingle since he is focussing on his career, which has just begun.

In addition to his work in films, Sangle has also appeared in several popular Marathi television shows. He is currently starring in the show “Bhagya Dile Tu Mala“, which is one of the most watched shows on Colors Marathi.