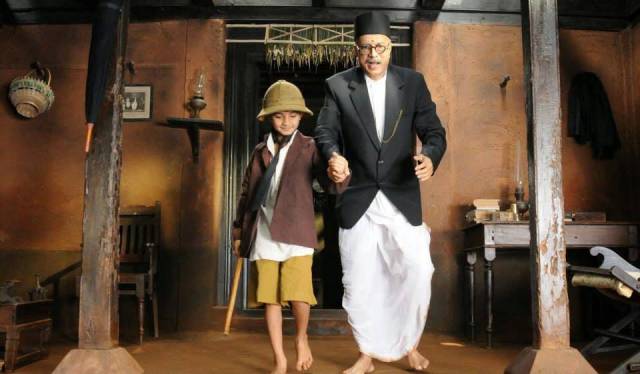 Grabbing an acceptable occupancy of around 70 – 80% screens in the Indian box office, the most acquainted movie ‘Vitti Dandu’ for the Marathi movie lovers, seems to surprise the fans as well as the makers by filling up the box office collection bag till the end of the week. Despite by the fact that the craze for Marathi movies are not touching to that level comparatively with the Bollywood movies but, still ‘Vitti Dandu’ seems to be on the verge of spreading and attracting a huge amount of applause.

Coming on to the collection part, under the directions of Ganesh Kadam the movie was successful able to touch the eye catchy number of screens in India, and which actually reflected the collection. On the initial day of its release i.e. on 21st of Nov 2014 the movie was able to grab 1.5 Crores on its first day. With the eye catchy response on the first day, the movie turned the audience on the second day as well which ultimately spark the second day collection with 2 Crores. And surprisingly the response continued till the end of the week which actually reflected the collection to 3 Crores. Let’s see whether the impression continues till the end of its release or not? Meanwhile stay tuned with Justmarathi.com