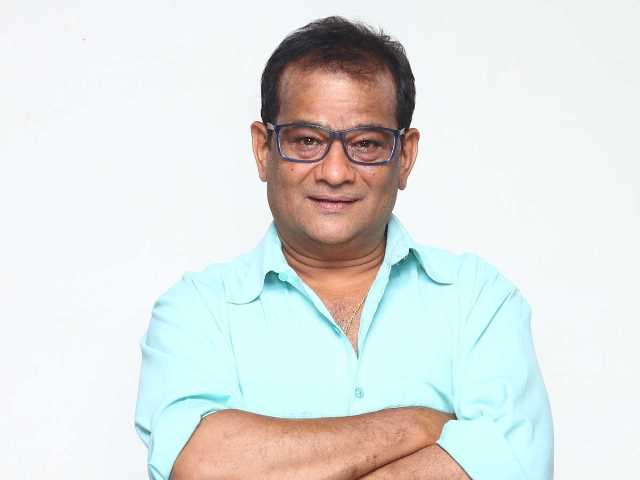 Vidyadhar Joshi is an actor mostly active in Marathi films and TV. He was born on 27th October in Mumbai and since his early days he wanted to become an actor. He did his schooling and college from Mumbai and has remained active in plays and theatre groups. Once he completed his studies, he continued working with plays and even tried his luck in films and finally bagged the role in a Marathi movie called Chakwa in 2004 wherein he played the lead character  in it.

He then appeared in the film Chaudhary in 2009 and then was seen playing the role called Gosalia in the film called Me Shivajiraje Bhosale Boltoy released in 2011. This film led him to bag the best actor role for the said film. He also bagged the best supporting role for the film Arjun the next year. Besides films, he also worked in small screen and did his debut with Marathi Bigg Boss with Mahesh Manjrekar as the host in 2019.

Talking about his personal life, he is married and he has a son. He likes to travel and carry out photos in his spare time. He loves to drink and smoke but in limit considering his professional life. He and his wife are linked with Chelsea Football Club, while his other popular TV shows include Tuza Maza Jamena with late actress Reema Laagoo the popular Bollywood actress. Stay tuned to know more about him and others only with us.