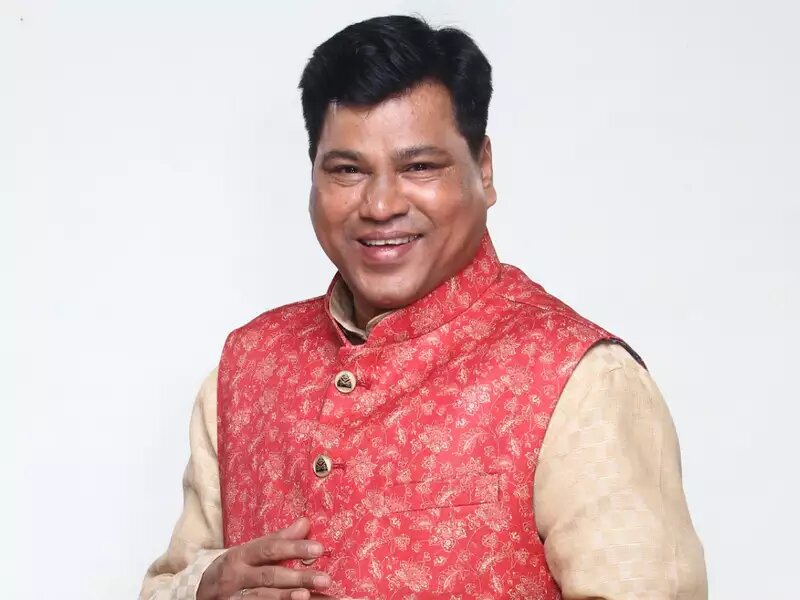 Digamber Naik is an actor and comedian who is mostly active in Marathi TV shows and films. He hails from Mumbai where he was born and brought up and is of age 50 years. He did his schooling from Nutan Vidyalaya Mumbai and later headed to complete his graduation from Ambedkar College in Mumbai in commerce. He started his career in plays working with different theatre groups. He then got the chance to work in Marathi films starting with the movie No Problem in 2000.

While his debut in TV started with Kam Fatte and his first play is Bhatachya Sakshine. He bagged the best Supporting actor award in 2019. He is also a stand up comedian and likes to come out with different shows. While in 2019, he was seen participating in Bigg Boss Marathi last year with Mahesh Manjrekar as his host. Talking about his personal life, he is married and have two kids – one daughter and son.

He has remained popular in different TV shows and films in Marathi apart from trying his luck in stand up comedy. You stay tuned to know more about it and others only with us. If you have anything to share, you can comment below by sharing with the same.