Isha Pathak also known as Saiesha Pathak is an actress mostly active in Marathi TV and films. She was born and brought up in Pune. She completed her schooling and college from Pune doing her graduation and post graduation in Dance with the specialization in Bharatnatyam from reputed Bharati Vidyapeeth Deemed University Pune, Maharashtra. While she was in college she got the modeling assignments doing ad shoots for various brands and garment brands. 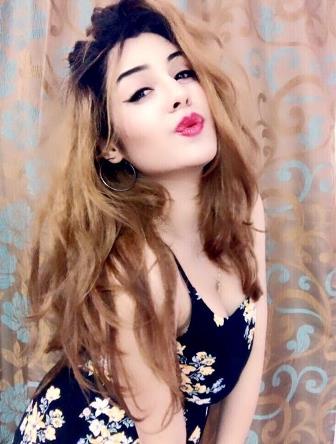 She then headed to Mumbai and continued with her modeling and later in 2016 appeared in the music video called Vaibhav Londhe Bhijeli Tu which was launched by none other than the veteran actor – Vikram Gokhale. She then appeared in the song called ‘Khanderaya Zali Mazi Daina’ song which was again written and sung by Vaibhav Londhe thus making her second appearance in a Music Video. This song soon turned a big hit in the superhit Marathi Video song on YouTube getting 51M views.