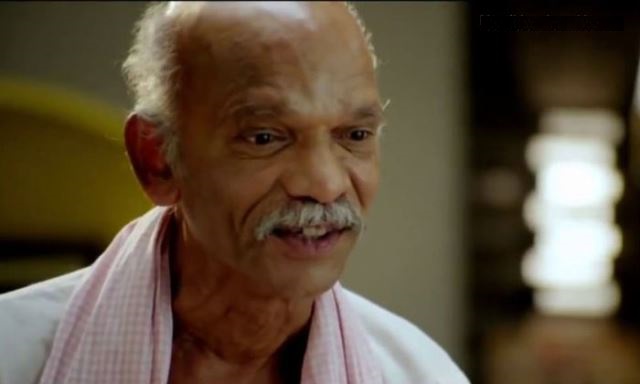 The well-known character artist of Marathi and Hindi Cinema and Marathi theatre actor Janardan Parab passed away this morning. The sudden demise of the actor will certainly create a vacuum in Marathi cinema and theatre. He is survived by his son Sarvesh Parab and grand children. He has been active in the industry since four decades and was also seen in the Cinderella Marathi film music launch and even interacted with the audience.

Some of the best plays in Marathi in which he has left behind his mark in the acting world include Avadhy, Kaka and Hamidabaichi Kothi. His contribution in promoting Malyani based plays a lot apart from carrying out various Hindi and Marathi movies in the media and has even seen in the Nana Patekar film called Krantiveer, which could be fresh in the memory of Marathi audience. Apart from his beloved family members, he has left behind lots of his fan and followers.

Previous Catch the Trailer of the upcoming Marathi Film ‘Aart’ by Rajendra Sali,
Next Sayali Sanjeev