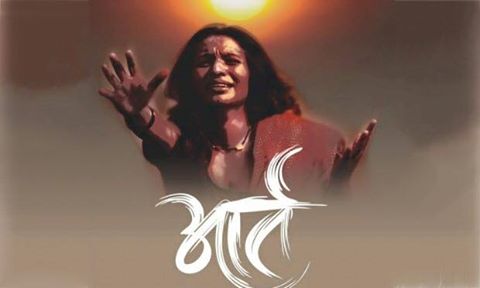 Mukta Dabholkar is seen carrying forward the legacy of her father – fighting superstition in India. She was invited to launch the trailer of the Marathi Movie called Aarth. It is produced by Dilip Shah under the banner of Caste Panchayat System and is directed and written by Rajendra Sali. The film deals with the similar issues, which is releasing on 20th May 2016, and the film has been always given its special screening at the Lok Sabha considering its rich and message based orientation. The film deals with the implementation of law in order to stop injustice to help the helpless people. The film has stars like Shital Salunke, Ganesh Yadav, Jairaj Nair and Santosh Mayekar in the lead stars. Time to check the trailer of the film as under: