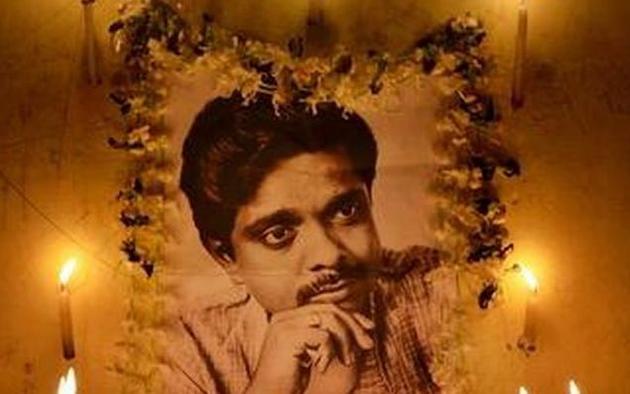 Noted actor in Hindi and Marathi films Sadashiv Amrapurkar breathed his last on 3 November 2014 at Dhirubai Ambani hospital in Mumbai. The 64 year old actor was battling fro life with lung infection for few months. The actor known for his powerful acting as villain and supporting actor was one of the gems of Hindi cinema and received wide critical acclamation. Bollywood actors like Amitabh Bacchan and the Prime Minister Narendra Singh Modi expressed their deep condolences at the demise of the actor who impressed everyone with his roles in Sadak and Ardh Satya .

Sadashiv was at the peak of his career in the 80s and 90s and till recently he was active in the industry essaying both villainous and comic roles. He received Filmafare Best actor in negative role award in the year 1991 for his portrayal of the malicious eunuch in the film Sadak. For his debut film Ardha Satya also he received Filmfare best actor in supporting role award in 1983.

Sadashiv ‘s daughter Rima Amrapurkar stated that the actor passed away at 2.45 a.m. at the hospital. His body is kept at the Bhaidas Auditorium , Vile Parle West for last homage to be paid by friends and relatives before the last rites are performed.