To Yeto is a much awaited movie that is to be released on 25th October, 2014. The producer of this movie is Raees Lashkaria, while it is directed by Makarand Deshpande. It is a horror movie and the trailer and the poster explains it all. The story and screenplay is also by Makarand Deshpande, while music is given by Abhijeet Pohankar. The star cast for the movie is Makarand Deshpande, Amit Mestri, Rucha Apte, Yashpal Sharma, Aishwarya Mehta, Vrushali Hatalkar, Jagdish Rajpurohit, Chiraj Vhora, Vinit Sharma, Anand Acharya and others.

Makarand Deshpande is known to always try out something different and to entertain the audience thoroughly, be it his plays or films. In this movie, he plays an important role and the trailer is powerful enough to keep the audience engaged till the end. If the trailer is this good, then what would be the outcome of the movie? ‘To Yeto’ actually when translated stands for ‘He Comes’. This movie tackles with the subject of a leopard attacking Aarey Milk Colony in Mumbai. However, from the trailer, one can easily be very clear that the movie is something much deeper than the plot suggests. This movie is directed by Makarand Deshpande, who also plays lead role. 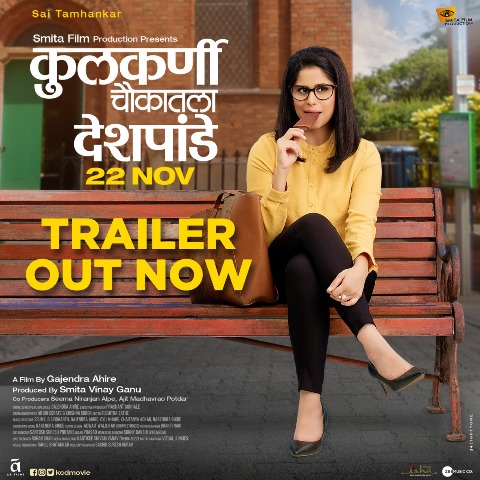 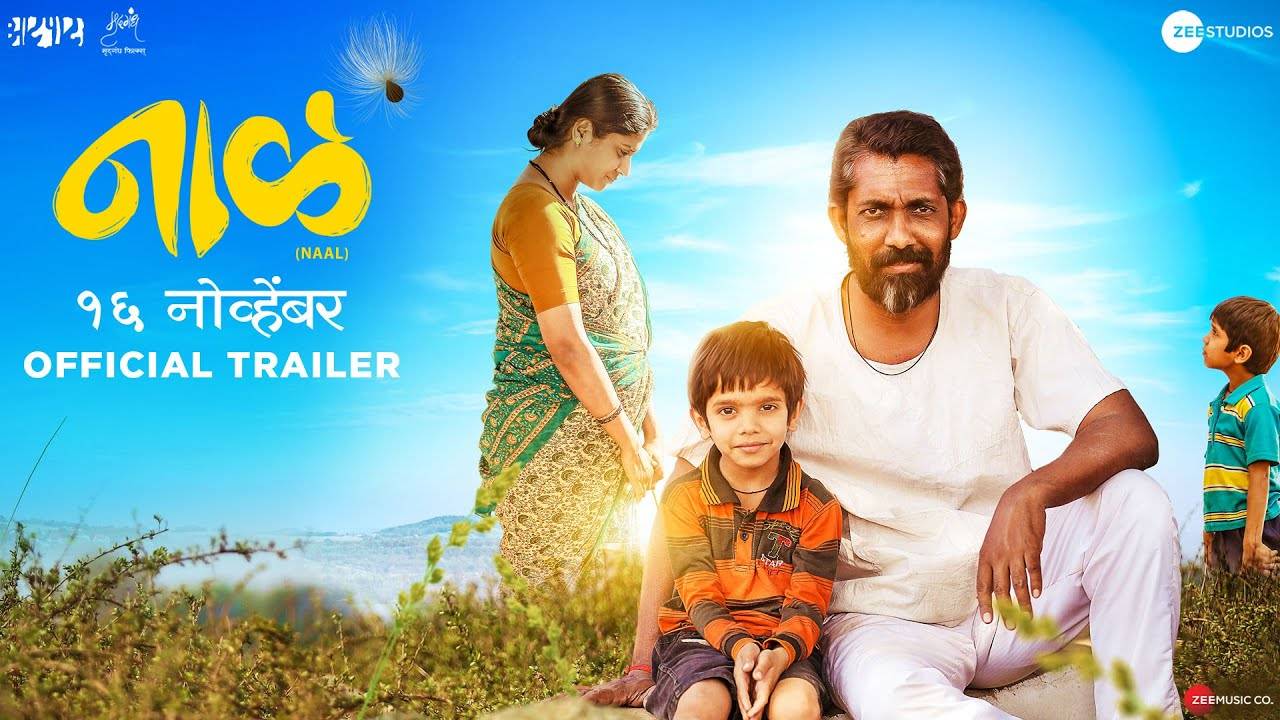