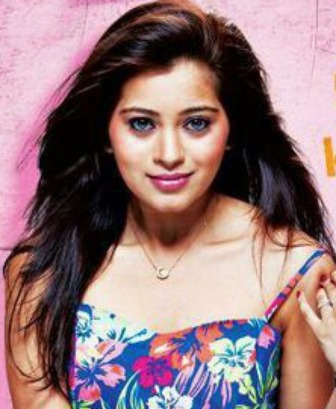 Swarangi Marathe is an M Town and Marathi TV serial actor. She hails from Thane wherein she was born and raised and spent her childhood there. She was born on Valentine’s Day – 14th February 1992 in a reputed family of singers and musician as her grandfather late SangeetBhushan Pt. Ram Marathe. She did her schooling from the known Saraswati High School and for her college; she went to RamnarainRuia College at Matunga, Mumbai. Her journey in the world of acting started as a child actress with TV show called Tharar in 1998 when she was six year old. She was even awarded for the show with the award “Alpha GauravPuraskarin 2001.

Some of her TV serials include ChingiChingamBabliBabalgam, Aabhalmaya, BalDoot, Reshimgathi, Kimayagar and Amarprem. She was also seen in the role of a host in the TV show called Dum Duma Dum. Talking about her career in M Town films, it started with Manus, Mission Kashmir (Bollywood movie), Hridaynath and PorBazaar. As far as her plays are concerned, she acted in Avagha Rang EkachiZala. As far as her personal life is concerned, she is still unmarried and is not dating anyone as she wants to focus on her career. Apart from acting, she also likes singing though she is yet to make her mark in this field.