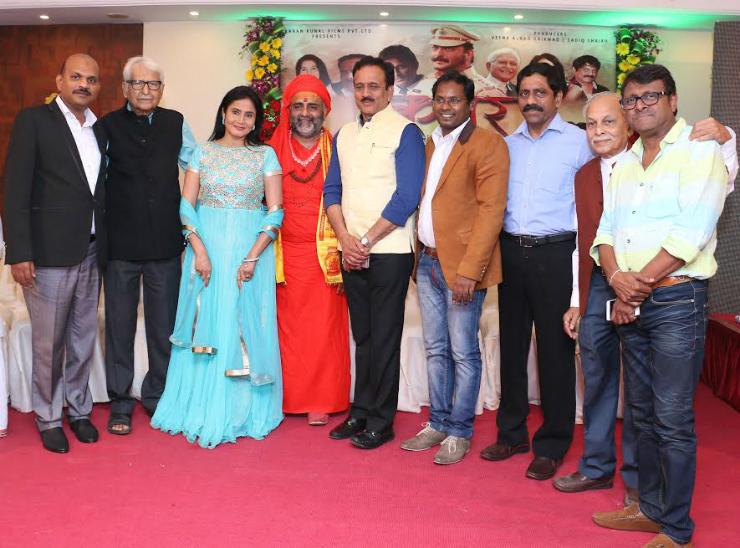 Marathi audience will be seeing an interesting cast in the movie Karar , with actors like Subodh bhave, Krnati Redkar and Urmila Kanetkar coming together for this drama. The movie had it’s grand unveiling recently and is presently slated for release in the first week of January 2017. Statistics say that the film releasing in the first week of the new year is a sure hit. So it is true for Bollywood as well. With such mature and accomplished actors, the movie is attracting eye balls.

The makers of Karar have released the posters of the film. The trailer will be released soon. Subodh Bhave, Kranti Redkar and Urmila Kanetkar play the lead roles in the movie. From the posters, the movie appears to be a middle class drama. Subodh who is known to nail all his projects is all set to give another intense performance.

It will be after a hiatus that we’ll be seeing Kranti Redkar in a full fledged role. The music is composed by Paresh Shah and Vijay Gawande. The songs have been sung by Avdhoot Gupte, Shreya Ghoshal, Bela Shende, Sonu Kakkar, Jasraj Joshi, Neha Rajpal and Vaishali Samant.

The music launch was held recently with the actors flaunting their looks from the film. Urmila and Kranti both sizzled on the stage.