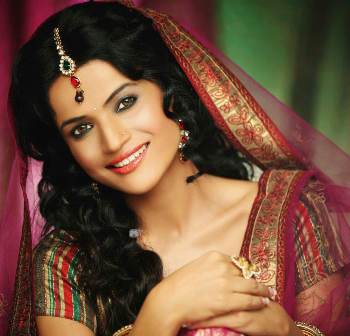 Siya Patil is popular for her cute characters and girl next door image in Marathi serials and films. Her vibrant smile makes a cheerful personality which also transpires in her acting.

Siya was born in Rajewade which is located in Ratnagiri. She grew up here having her schooling and higher education in the city. Siya later relocated to Pune in search of better career opportunities. Being highly inclined towards sports, she excelled in Karate besides other games. She reached the national level in Karate and won fame for herself. Volleyball and Basketball were other sports she excelled in.

Siya recalls that she was always inclined towards martial arts and wished to become a police inspector. She also tried to get a place in MPSC exams with little success.

A trained dancer, Siya’s dreams of entering the acting industry happened late. She entered modelling industry and soon got offers from various quarters. She was chosen for the Marathi film Chal Gammat Karu directed by Yashwant Bhalekar in 2010. After that she played roles in the movies Bhagham bhag, Chal Dhar Pakad, Chirbhut, Navra Avli Bayko Lovely, Bol Bol Bol, IPL Premacha Lafda and many others.

As a dancer, she has appeared and worked in few items songs in Marathi films. She has been a part of commercials for Wipro and Alfa Heater.