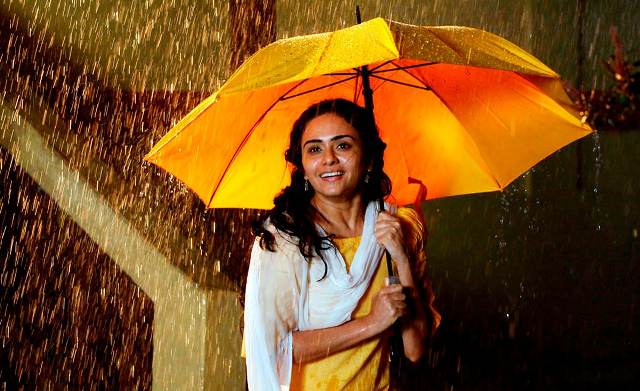 Shreyas Talpade returned to Marathi films after seven long years. If that it did not make enough news, then it was the first Marathi superhero film that he attempted this time. The actor who was lately seen behind the camera as the producer for PosterBoyz is once again back with a novel endeavor. This time , his film Baji releases opposite Amitabh Bacchan and Dhanush starrer Shamitabh. It must be a bold decision to release one’s film on the same day when the hindi audience would be eager to watch Amitabh’s film that too when he joined hands once again with celebrated director, Balki.

Well, the release date it indeed not go in Baji’s favor because the figures recorded in the box office at the end of the showed that the film got only a lukewarm response from the audience. On the first day of its release it collected a total sum of 2 Crores. Starting with that figure on Friday, it showed improvement on the weekends . On Saturday it collected total sum of 2.5 across Maharashtra . On Sunday on which it was expected to improve its collection, it did rise up to end up with a total of 3 Crores. The word of the mouth about the film is moderate and Shreyash Talpade’s popularity among Marathi speakers is expected to do good for the film in the coming week.