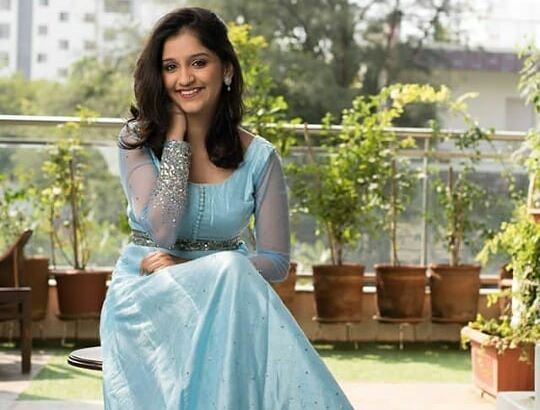 Shivani Sonar is an actress who hails from Pune and active in Marathi TV shows and films. She was born and brought up in Pune. She did her schooling from PES Girls High School, Pune (Modern) and later went to MIT Pune for her graduation and PG in commerce. She has remained active in her school and college in things like cultural activities that led her to Mumbai to try her luck in the world of films. She has remained the part of several theatre groups to brush up her acting skills doing some good plays. 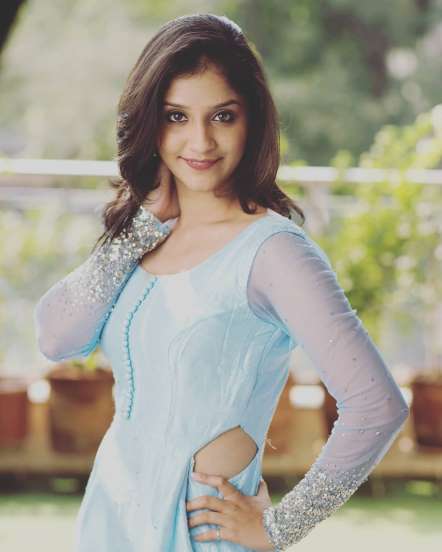 Talking about her career, she started with plays and then tried her luck in M Town. Her first movie in Marathi TV world included the TV show called DR. Babasaheb Ambedkar. She made her debut on the small screen with the said TV show. She is new in the small screen and is currently doing the show called Sanjeevani playing the village girl with Maniraj Pawar in the leading role. Maniraj is playing the role of a Police officer called Ranjeet who is an IPS officer in the show.

She has worked with a couple of TV serials including Raja Rani Chi Ga Jodi, and so on. However, her role in the TV show Sanjeevani remains the most memorable one for the lady. She was applauded for her work. She is also a makeup artist and at times she does her own makeup while preparing for any role in a TV show. She has also done a couple of films in Marathi film industry, which include  Poshter Girl, YZ, Girlfriend among others. Talking about her personal life, she is single and not dating anyone as she is focussing on her career. Stay tuned to know more about her only with us.