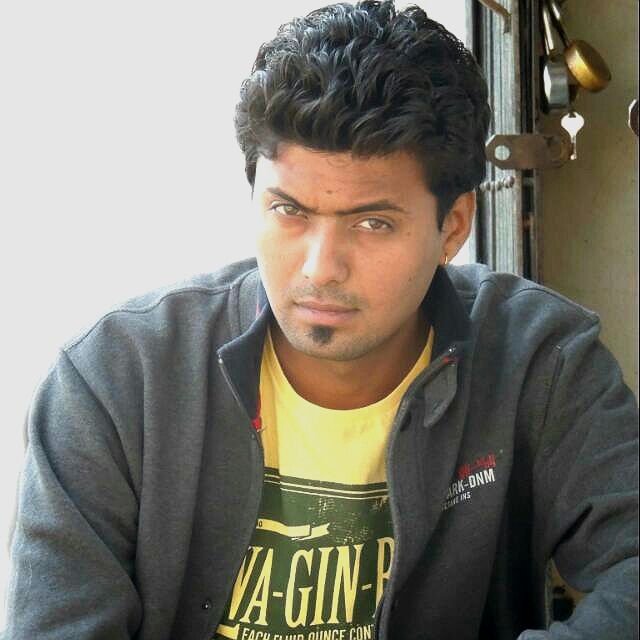 Maniraj Pawar is an actor mostly active on Marathi TV shows and films. He hails from Aurangabad and was born and brought up at this place. He was born on 28th May 1993 in Aurangabad in a middle class family. His family hails from Yewala, Nashik, Maharashtra, he did his schooling from Kalavati Chavan High School, A Bad, and later headed to Pune for his higher studies doing Lalit Kala Kendra, Pune. He then did his Masters in Acting from Pune and headed to Mumbai to try his luck in the acting world.

With a bit of struggle he got the chance to work in small screen playing the TV show called Raja Ranichi Ga Jodi where he played the role of a police officer. He then played the strict and idealistic officer. He was then seen in the TV show called Sanjeevani with Shivani Sonar in a leading role and was liked for his chracter he played in it. He falls in love with the teenage girl played by Shivani. Talking about his personal life, he is single and not dating anyone as he is focussing on his career.

He believes in a simple lifestyle and remains respectable and a kind person in his personal life. He is currently based in Pune and often moves to Mumbai and other places for work. As per reports, his net worth is still to be worked out in the media. He remains active on social media and loves to post about his personal and professional life. He intends to be a director one day and remains very ambitious and hard-working since he works in all the formats in different film industry apart from doing only in Marathi.