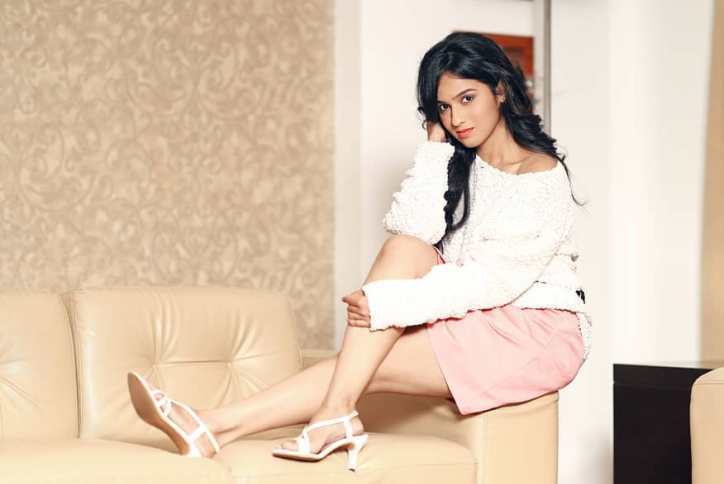 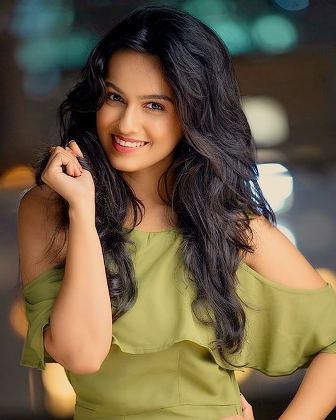 Shivani Baokar needs no introduction when it comes to Marathi world of entertainment. She is not a popular Marathi TV serials. She was born on 29th August 92 while talking more about her personality, her height is 5’5″ approximately. Apart from the Marathi TV shows, she also works with Hindi TV serials. She is popular for Marathi TV serial Devyani on Star Pravah. Shivani in the past has done some Hindi shows like Phulwa, Navya and Agle Janam Mohe Bitiya Hi Kijo. Now she has been roped for Sony Entertainment Television’s Anamika.

That’s not all, she also had worked in silver screen and she has done her debut with the Marathi movie called Dagdabaichi Chal. Talking about the TV shows she has done, these include Sundar Maza Ghar (Etv Marathi), Anamika as Chavi, Devyani (Star Pravah), Navya As Nimisha Bajpai, Phulwa as Champa and so on. This has helped her gain a good rapport in the Marathi entertainment industry especially the small screen. And now she has entered in silver screen of M Town with films like Dagdabaichi Chal, she is all set to ignite fire in this format of entertainment as well.

Shivani Baokar is in news these days for playing female lead character in Zee Marathi serial Lagir Zal Ji opposite to Nitish Chavan. Shivani Deokar. She hails from Mumbai the heart of the entertainment industry. Now talking about her personal life, she is still not dating anyone, forget about getting married to someone, as she is currently focusing on her career as well.