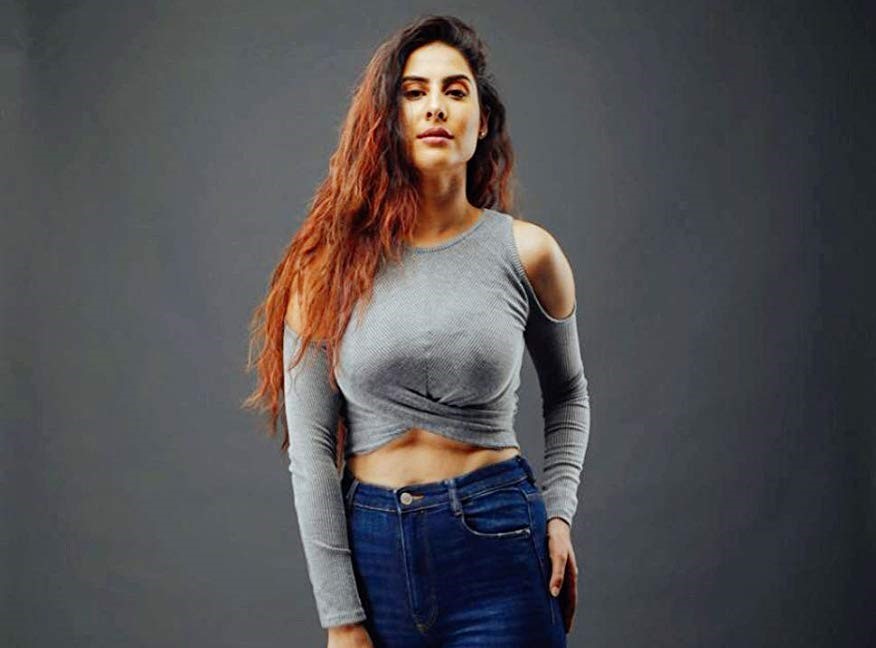 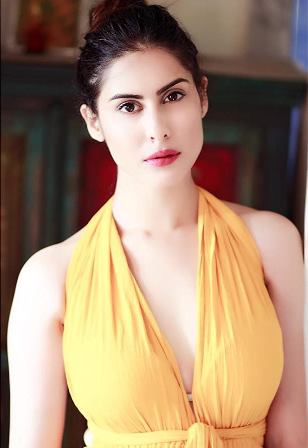 Sheetal Thakur is a model and actress who hails from Dharamshala. She was born on 13th November 1991 in Dharamshala and she was brought up in the same place. She did her schooling from St. Xavier’s Senior Secondary School, Chandigarh, and later headed to Delhi to complete her B.Tech in IT from Delhi University. While she was in her Junior College, she participated in her Femina Miss Himachal Pradesh and was able to win titles like Beautiful Smile in the contest.

Since then she started getting offers for modeling, thanks to her glam look. She did modeling for various brands while in college and later she joined Havels, Delhi to work as an IT engineer. She also continued with her modeling job with her IT career. However, in 2012 headed to Mumbai to take modeling as her full-time career. She worked for brands like Airtel, Sony Ericsson, ICICI Bank, and Home Shop 18 to name a few. She even walked on the ramps for leading fashion and jewelry brands and people like Ruhee Nanda.

However, soon she wanted to try something in the creative world. Thus headed to the field of acting. She gave auditions and finally bagged a role in a Punjabi film Bambukat in 2016. She then appeared in web series like Upstairs, Brij Mohan Amar Rahe, and Chappad Phaad Ke on Netflix, and Hotstar respectively. Talking about her personal life, she is engaged to the popular TV and film actor Vikrant Massey in 2019 the couple dated for a long time. She is fond of dogs and loves to be active on Instagram.