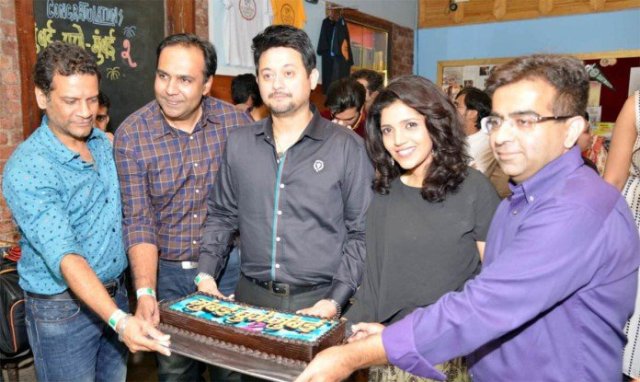 After getting a good success from the sequel of Mumbai Pune Mumbai -2 the director of the film called Satish Rajwade announced for its third part, which will be termed as MPM 3. This was announced in a success party of the sequel when the entire crew of the film was present to celebrate the success of the film. The sequel was released during the Diwali 2015 and had good response not just from Maharashtra but even in the adjoining states like Gujarat, Goa and even in Karnataka. So, it’s a big news there for the MPM2 filmmakers.

The film has even managed to do better in overseas market including US and other countries. Considering the good response to the film, the director and producer have decided to embark with its third installment film, which will start once the screenplay and script gets ready. All the lead actors and supporting actors would be the same. Though there was the demand from the Marathi movie audience to get the third installment after catching up the second instalment. The filmmakers have  therefore accepting the same with grace and therefore made an official statement to embark with Mumbai-Pune-Mumbai 3 at the success party of the sequel.