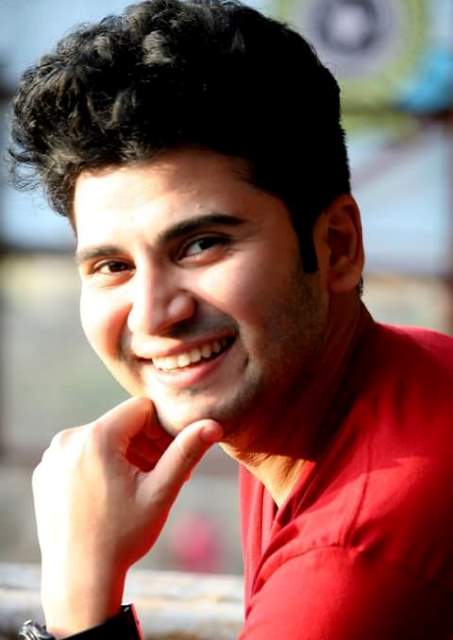 Sanket More is a popular Marathi Star  born on 29th July 1989 in Mumbai. He did his schooling and college from this city of dreams and always aspired to be in the film industry. His love for films made him pursue a course in acting and filmmaking. His passion for acting and films prompted him to enter into this industry. He was lucky enough to pursue his dreams since his very young age. Hence, he was seen in the small screen when he was barely ten years of age in a Marathi TV show called Sai Baba in 1999. Since then it was no looking back for him and he got the chance to act in a slew of other TV serials as well including both Marathi and Hindi TV serials.

Some of these Marathi TV serials include Vasudha, Padri Aal Aabhal, Rang Maza Vegala, etc. And the Hindi ones include Katha Sarita in 2001. In the very same year, he got two more Hindi TV serials called Kalam Hue Haath and Katha Sarita. Meanwhile, when he was busy doing a couple of TV serials, he got the chance to be seen in a couple of documentaries, which include Masoom Manasikta and Sadak Se Sansad Tak in 2002 and 2003 respectively. At the same time, he was engaged in Marathi Theatre, which include Natasamrat in 2004-05 and the other include Takkevari of 2010 to 2011. As far as his career in movies are concerned, it all started with a Marathi film called Mohini released in 2006.

The very next year he got another called Raghupati Raghav Raja Ram. His debut in Bollywood started with the film in 2011 Yugstri Mata Ramai, while in as a Hero or lead role, the film, Haunted House was his first venture. He then did another Marathi film – Tujhi Majhi Love Story released in 2014, which was a big hit, which helped him garner positive review about his character of Goli in the film by both critics and audience. The year 2015 witnessed another Marathi film Oli Mati, which was released on 12th June, wherein he was seen in a character of a lover boy. Apart from the films, he has also appeared in a video album called Vari Jyotibachi in 2008. This makes him a competent artist in Bollywood, who has worked in all the formats of media making him an accomplished actor.

His upcoming film is Ek Gav, which is all set to hit the theatres this August, wherein he will be seen in a role of a village boy, who loves his village and its people, God and everything, which is there in his place. Besides, he is engaged in a number of Hindi & Marathi movies with different types of roles in them. He is very much active on the Social media Platforms and is known to manage all his profiles on his own. He loves to connect and communicate with his fans, followers and well wishers over a number of popular social media platforms like Facebook, Twitter, Instagram. You can find him at these social networking sites with the name- “Actor Sanket More“.