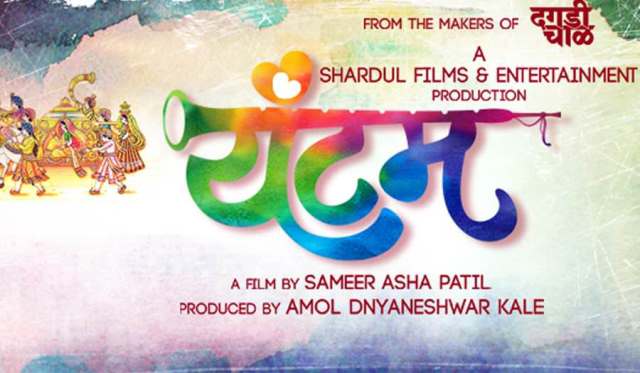 Sameer Asha Patil is a known filmmaker in M Town. He has given movies like Chaurya, while as per the current buzz, he has announced his new Marathi movie called Yuntum this Ganesh Chaturthi. For this, he has invited applications from the aspiring actors and actresses for auditions, which is scheduled this weekend. This movie would be an unusual in nature unlike its title. The details about the cast and other information about the movie is to be announced to soon once the auditions are done.

The auditions for the film is likely to be organized at the place like Sudarshan Hall which is close to the Ahilya Devi School at Pune between 9 to 6 pm on the 8th of September. In case if you are keen to apply for the same, you are free to call the casting director Sandeep Pathak at the no 9820869965. The aspiring actors can even send their latest pictures and portfolio at the email address – filmyuntum@gmail.com or at Sandeepp500@gmail.com.