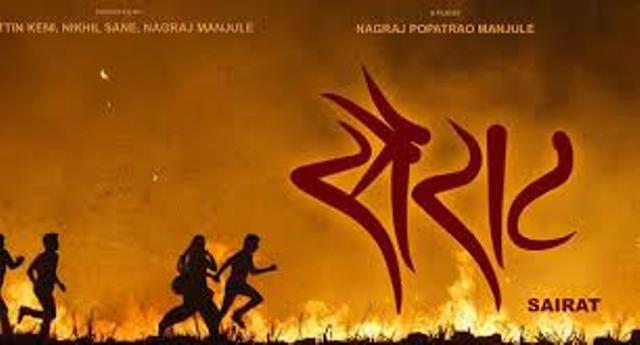 Sairat the Marathi movie, which was among the most successful movie in M Town is back in news. This time, it has been making the headlines in the media for being premiered on the TV at Zee Marathi on 2nd of October 2016 sharp at 7 pm. The movie is directed by the talented filmmaker Nagraj Manjule while it had Rinku Rajguru and Akash Thosar doing their debut in the film with the pivotal roles.

The film was released on 29th April in India and was considered to be a blockbuster, which even got recognition in the international film festival. The newcomer Rinku too got special mention judge award at the national awards, which was produced under the banner of Zee Studios. The film has got applauds from the B Town actors including Aamir Khan, Salman and others.