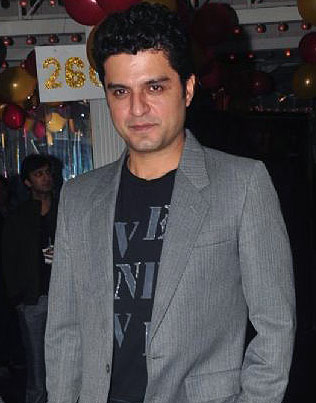 Harsh Vashisht is a known actor of small screen and has appeared a number of B Town films as well. He was born on 24th July 198. He was born and brought up in New Delhi wherein he completed his studies in management.

Since he was attached to theatres, he wanted to be an actor hence headed to the final destination of Mumbai to pursue his dreams. Soon he got landed to TV serials doing some negative roles, which got loads of applauds from the audience and the critics thus becoming a regular face in the small screen industry.

Sairat Gets its World TV premiere at Zee Marathi