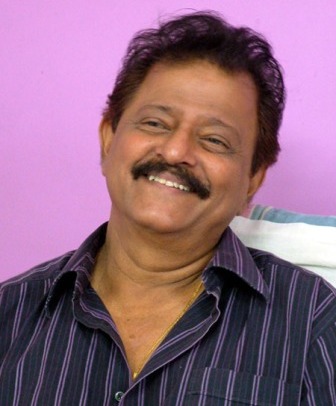 Ramesh Bhatkar, the well known Marathi actor, is now playing a crucial role in the serial 100 Days telecasted on Zee Marathi. The actor is a renowned face in Marathi cinema with many impactful roles to this credit. Though he has been equally active in films, his memorable roles in serials like Hello Inspector and Commando.  Ramesh has also acted in Hindi films.

Ramesh Bhatkar’s career spans for 30 years. The actor will be playing the role Dhanajay Sardesai in the latest crime thriller on Zee Marathi titled 100 Days. Ramesh plays the husband of the lead character Rani (Tejaswini Pandit). The main male lead is Adhinath Kothare.

Although a popular and famous Marathi actor, Ramesh’s image was tarnished in 2007 as he was alleged of raping a 17 year old struggling actress. The alleging of the rape was a blot on the image of this actor. Although thereafter, Ramesh has been active in his profession.

Family : Ramesh lives with his family in Pune. His wife is a Judge in court.