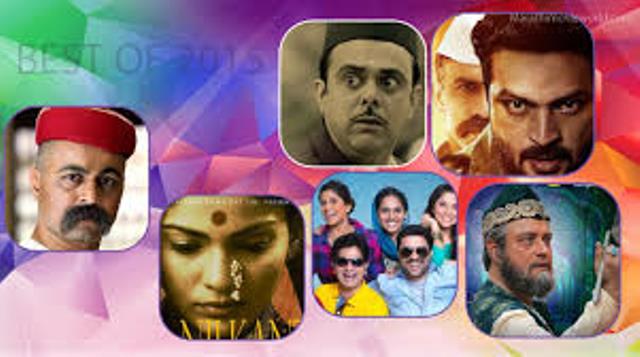 The M Town has recently witnessed a big event called the MMW Awards 2016. If you check these awards, the Marathi movie Katyar Kaljiat Ghusali has bagged a maximum number of awards in different categories. Apart from getting the best film award, the film managed to sing the best singer and music as well. The following is the list of awards given away to the M Town actors and other artists in different categories, how about checking them as under:

Best Actress of the year 2015 Gashmeer Mahajani and Rutuja Shinde