Rajesh Shringarpure Says “Yes I can” For His Next Marathi Movie 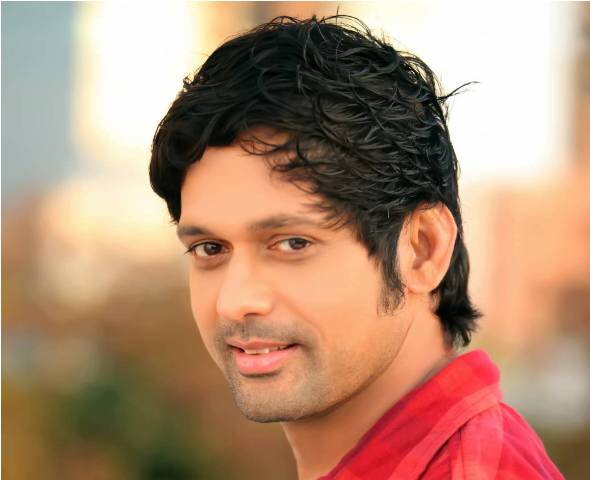 Rajesh Shringarpure is better known for his intense roles in most of which his characters had a negative shade. The actor has now signed titled Yes I Can directed by Sangita Rav which is a U turn from his previous films. The film has Rajesh bringing to light a completely different but relevant aspect of our lives. The film is about believing in oneself and enthusing optimism in our lives that works as a push in achieving one’s goal.

Rajesh is excited about the role and is waiting for to the reaction of the audience to this film that will serve as a motivation for many budding talents. Mihir Soni and Neena Kulkarni have also been reportedly roped in with for the film.

Rajesh is also eager about the project because he has bagged a potential which can be set part from his serious roles he has been doing right from the beginning of his career. Rajesh played the role of Sanjay Somji in Sarkar Raj and gave an impressive performance. The actor, who has looks to die for, appeared in a small role of an inspector in the recently released Bhat camp film Murder 3. Recently he was seen in the Avadhoot Gupte directed Zenda wihich was a social and political thriller.

Previous Prarthana Behere
Next What connects Baware Prem He to Sholay ?