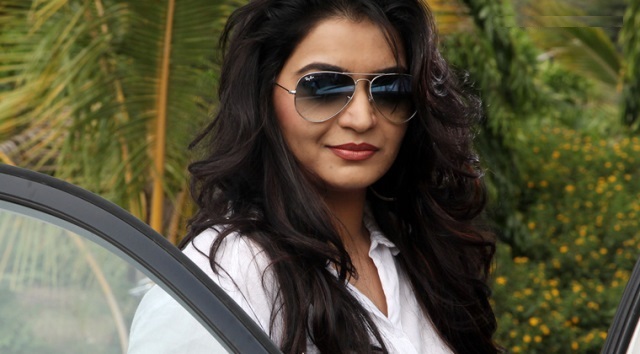 Aditi Sarangdhar is a well-known name in M Town. She is being known for her films like Gadhvacha Langa and the recently hit film called Citizen. She was supposed to be chosen to play the lead role in the upcoming film called Tee Phulrani, which is a popular Marathi Play by the late writer –Pu La Deshpande. However, going against the rumors, Rajshree Landge was chosen for this role, which came a surprise to many, while her co-star for the film would be played by Subodh Bhave for the character of professor in the movie.

The film Tee Phulrani is the film directed by the film director called Amol Shetge. Of late, in M Town there has been a new trend emerging to see the conversion of popular Marathi plays into films and the classic examples for these including the Natsamrat and Katyar Kalijaat Ghusli. Now, it simply remains to be seen the way Amolt Shetge would be successful in portraying the cinematic version of the said play. Fortunately, he has a skilled actor Subodh Bhave with the filmmaker, but now all eyes would be on Rajshree Landge.