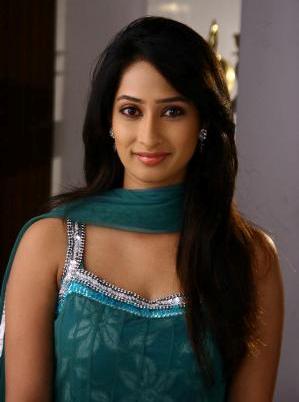 Priya Marathe is a known actress of small screen and stand-up comedian. She was born on 23rd April 1987 in Mumbai wherein she was born and brought up at. She did her schooling and college from Mumbai itself followed by pursuing her dreams in acting world. After completing her studies, she went to the acting world and soon got her debut in TV with the show called Ya SukhanoYa the Marathi serial following by another called Char Divas Sasuche. She then got the Balaji Telefilms called Kasamh Se wherein she played the character of Vidya Bali and eventually even seen in the Comedy Circus in the first season. She then played the TV series known as Pavitra RIshta.

Priya Marathe was also seen in a small role for the popular TV show called Bade Achhe Lagte Hain aired at Sony tV playing the character of Shantanu Moghe the son of Shrikant Moghe in April 2012. Some of the shows including Tu Tithe Mi, Bhaage Re Mann,Jayostute and Bharat Ka Veer Putra – Maharana Pratap. She is known for her character played in Pavitra Rishta aired at Zee TV for playing the role of Varsha Satish. As far as her personal life is concerned, she is married to Shantanu Moghe in the year 2012.