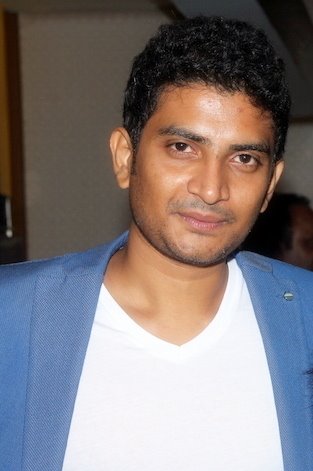 Nishant Sapakle is a popular filmmaker who also owns a production company called Box Office Films in Mumbai. He was born and brought up in Mumbai in a family of lawyers and has done his graduation in Arts from Mumbai University. Since his childhood, he was an ardent lover of films, which prompted him to pursue his dreams in acting and filmmaking. His interest in storytelling has helped him to carve his niche into the world of Cinema as an actor and director of par excellence in a very young age when people of similar age are seen struggling hard to make their end meet.

As far as his career is concerned, it all started at the age of 19 working as a Radio Jockey, while soon he launched his own first campus Internet Radio Station, which turned out to be one of its kind in the state. After working for a while for MTV India, his quest for filmmaking compelled him to head towards this field. Soon, he started freelancing the production tasks for various production houses thus working as a freelance producer in his initial days in this domain. He soon moved on to become assistant director, which is the best place to learn and explore about filmmaking and soon he embarked over the director’s chair.

Nishant Sapkale then started writing and directing short films, TV Ads for various TV channels mostly from the FMCG brands. For him filmmaking came to him from his learning to experience rather than joining any course for the same. He learnt a lot from the practical field working and exploring various aspects of filmmaking. His debut in film direction came with the movie ‪Dhinchak Enterprise, which is all set to hit theaters soon. Apart from this, he has two projects in the pipeline, which include one Marathi film and the other as Hindi. Both the ventures are under the pre-production phase, which will hit the floor only after his debut director movie Dhinchak Enterprise is released.