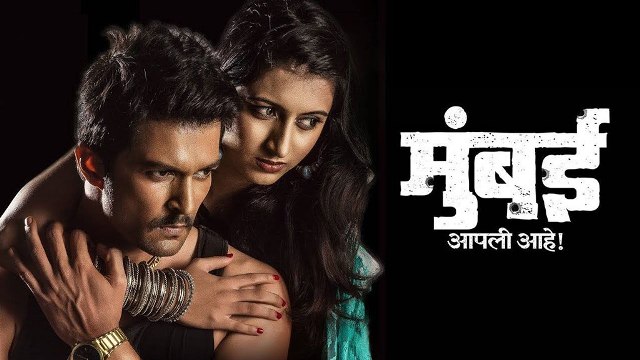 It was a busy day for M Town as we had three film releasing today, which include Nashibwan and the two Mumbai apli ahe and Balance. Let’s talk about the Mumbai Apli Ahe first. Well, the film had a decent buzz ever since the trailer was released. It appeared to be a fierce action film based on the Mafia land. The film had a decent occupancy ever since it opened up today in the screens. The opening occupancy reports during the morning shows had 30 to 40 per cent, which went on to get 50 to 70 per cent in the evening. This propelled a good collection on the first day at the box office collection.

As per reports, the 1st-day box office collection for Mumbai Apli Ahe went to score around 90 lakhs on the first day. The experts feel that the collection will rise in the coming first weekend as it will develop a decent word of mouth buzz in the media. This can reach up to a collection of around 4 Crores. But at the moment the figure seems to be average at the box office. Now, looking forward to the next film, Balance, it had barely any kind of buzz in the media. All thanks to the low and average ratings and reviews by most of the critics, the makers failed to impress the audience with it.

As per reports, the 1st day box office collection for the film Balance went to around 45 lakhs. The film had an average rating for its ratings and the technical glitches seen in it. Even the performances of the lead actors were seemed trivial giving nothing much at the box office. As per reports, the first-day box office collection for Balance in the first weekend would be low during the weekend as well as it has failed to garner any kind of word of mouth buzz in the media. Well, let’s see how would this film would prevail in the coming days but at the moment things are in a bad shape.