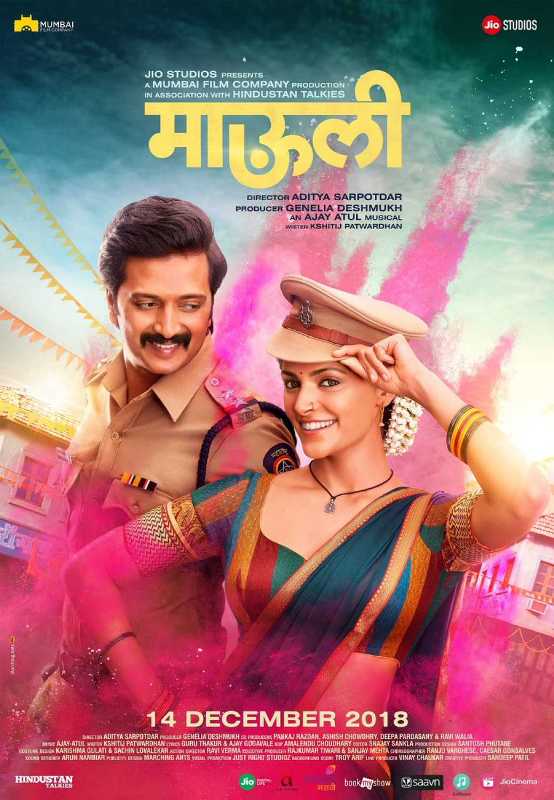 The Riteish Deshmukh starrer film Mauli was released last Friday amidst good buzz in the media giving a decent collection at the box office. Ever since the film was announced it remained in the presence of different discussions among the M Town audience. With passing time, the buzz went louder and clear giving the makers a decent collection at the box office. As the fil released last Friday, it gained around 3 Crores on the first day followed by the Saturday collection that reached to around 4.30 Crores. Finally on Sunday the collection went on to collect around 5.20 Crores.

However, with the advent of Shah Rukh Khan starrer movie releasing this Friday, the buzz for Mauli would go down and it will witness a low collection in the second weekend. So looking at the current story, the second weekend box office collection would not go beyond 22 to 23 crores. The next week, the collection during the weekdays would reach to around 5 crores in the second week. Though the film had some amount of competition from the third part of the film franchise Mumbai – Pune – Mumbai, yet it managed to beat it and emerge as a decent grosser. Stay tuned to know more about it and others only with us. You can even comment on it to let us know what do you feel about it.