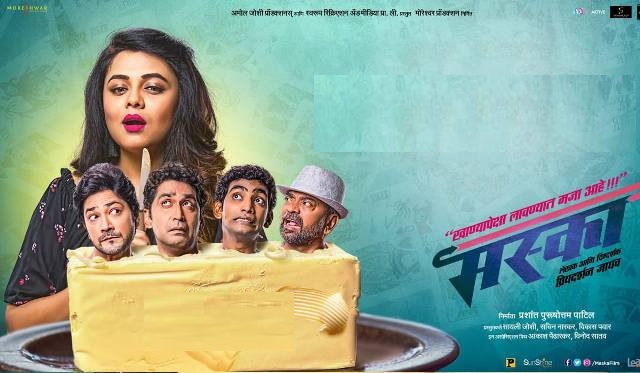 The M Town released movie Maska this Friday had a decent business on its first day. People in the different parts of the state were seen coming to catch the film in a decent number making it to be their desirable movie. The film had good reviews by most of the critics that added a decent buzz in the media. In fact, the trailer released by the makers have also helped the film to embark with a good buzz that aggravated with the positive words of the critics making it a worthy catch for the weekend. Also, with less options available in M Town, the film had all the reasons to get a decent buzz in the media.

Now as we talk about the first day collection of the film, it opened with a low occupancy in the morning show that reached to 120 to 20 percent in Mumbai and other cities of the state. Later the film in the evening created a decent buzz getting more number of audience on the first day getting the occupancy reaching as high as 80 to 90 percent. This helped the film to get a decent collection at the box office. As per reports, the 1st day box office collection for Maska reached to around 1.20 crore, which is certainly a good amount. The makers and experts are now looking forward to see a surge since the first day has helped the film to garner a good buzz in the media with positive words.

The film with such a buzz in the media is likely to garner a good collection after the end of the first weekend. Thus one can expect Maska to make around 5 to 6 crore on the first day which will later turn big going with the collection of 15 crore on the end of the first week. The film is set up in Mumbai, which deals with a story of a retired government service called Yadav and his wife called Maya who finds a job in an office and then the two fall in love. As their love moves on she plans to leave her husband and pursue her love. So, what goes is interesting to catch. The story and performances of the actors have scored giving a decent collection at the end of the box office. 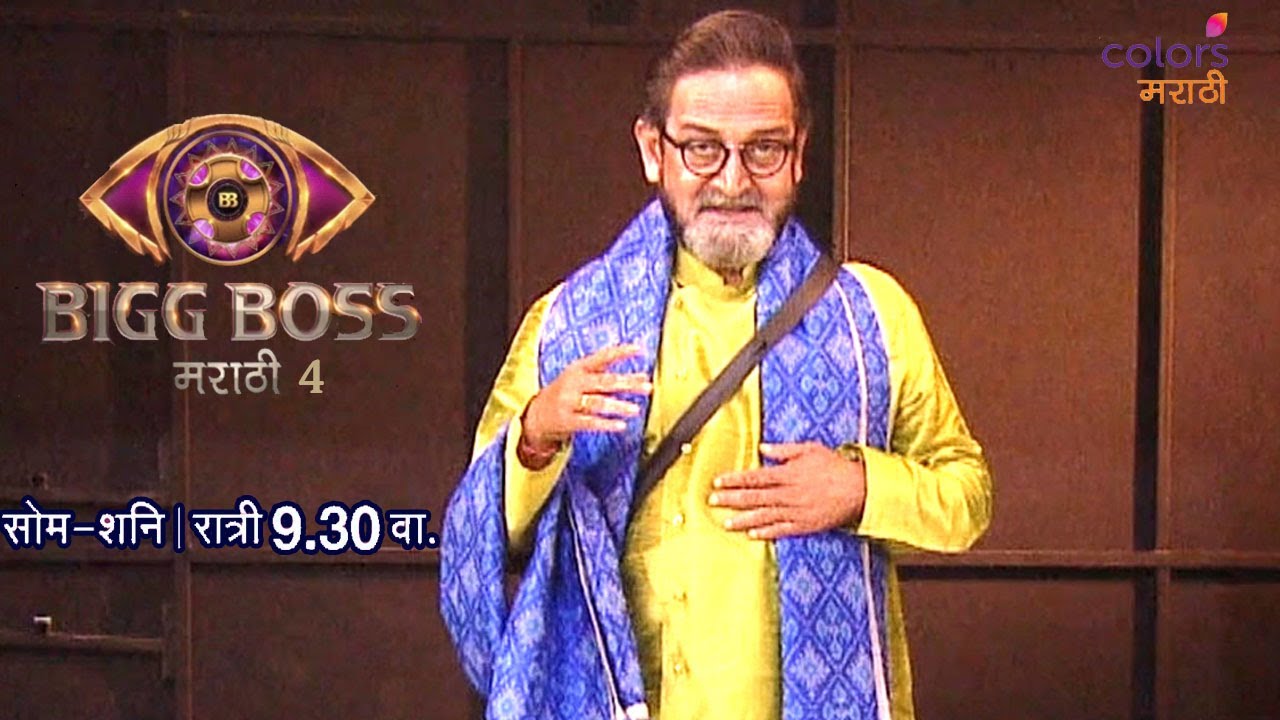