Marathi movie Sairaat to be Made Four South Indian Languages

Believe it or not, the Marathi film released recently called Sairaat is making waves in the media. The film’s collection is close to hundred crore and with every passing day, it is getting one tag to the other. Nagraj Manjule has once again proved his credentials in the M Town giving the audience nothing the best. The film has simply beaten up even the ones having top stars in the M Town film getting a success hard to find out with any other film from Marathi cinema. The success of the film has now gone ahead in the next level wherein the filmmakers have decided to makes it remake.
The remake is not just confined to one of two languages of the Southern part of India but would be made in four languages including Tamil, Telugu, Malayalam and Kannada. The remake rights are now being procured by the filmmaker Rocky Venkatesh who would be making the said remake in said languages. The film is directed by Nagraj Manjule, whilst it has Rinku Rajguru and Akash Thosar in the lead roles. The film is all about a love story, which is doomed by the class difference and radical elements found in our Indian society. 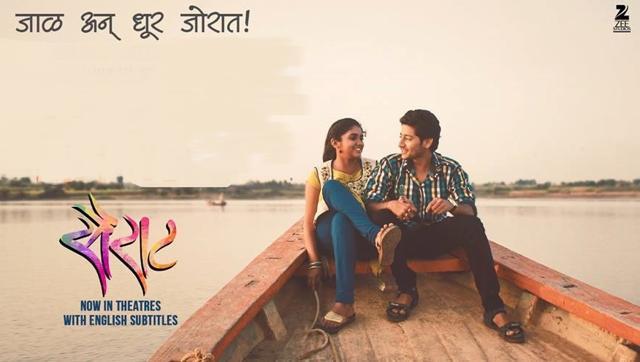