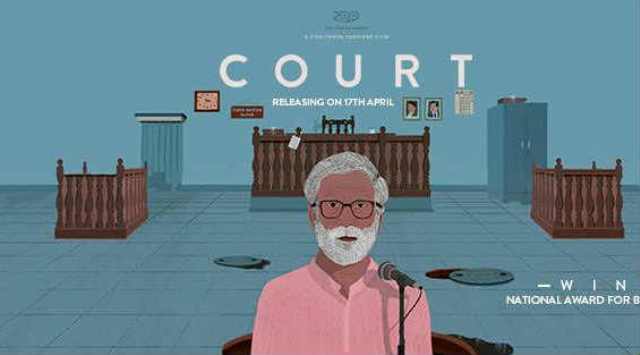 When the Marathi movie Court by Chaitanya Tamhane was chosen for the Oscar nomination under the best foreign film category, it was a gala time for the filmmaker and his team. However, the film is no more in the nomination race of Oscars as it failed to get selected in the list of nine movies in this category. As reports, the film failed to secure enough votes to retain in the list. Only nine movies out of eighty movies went ahead in order to qualify over the shortlist of the academy in which the film would be decided in this category.

The Marathi movie Court is directed by a debutant director who has already been applauded for his efforts and the subject chosen for the same. Earlier the films that made up in Oscars the same category include PK from Rajkumar Hirani, Masaan from Neeraj Ghyaywan, Mary Kom from Omung Kumar, Haider Vishal Bharadwaj, and Baahubali from SS Rajamouli in the Oscars last and this year.

The nine films that included in this foreign category list include The Brand New Testament from Belgium, Embrace Of Serpent from Columbia and Son of Saul from Ireland to name a few. There other films, which failed to make in this list include The Second Mother from Iran, The Wanted 18 from Poland and Muhammad: The Messenger Of God by Palestine to name a few. The nominations of the 88th Oscars would be finally announced on 14th January and the ceremony would be taking place on 28th February 2016 at Dolby Theatre in Hollywood.