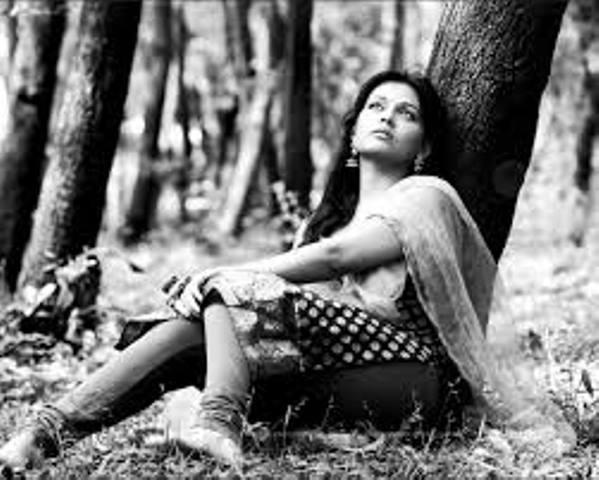 Every regional movie actress including the M Town actress has the dream to enter the biggest film industry commonly known as Bollywood. So unlike other M Town actresses like Varsha Usagaonkar, Sai Lokur and Radhika Apte, Prathana Behere is seen making her debut in B town. After watching her performances in films like Mitwa and Coffee Aani Barach Kahi, the M town actress is back in news  for being roped in a Bollywood movie. The actress has been awarded a couple of times for her performance in Marathi Cinema.

In fact, she has gained popularity of her Hindi serial called Pavitra Rishtra aired at Zee TV. By making her mark in M Town, she has been promoted in her next level getting to see her in a B Town film called Vajah Tum Ho. The film is directed by Vishal Pandya and she is been cast opposite the B Town actor Sharman Joshi. The film is being produced under the banner of T Series and it will start from June 2016. We wish her good luck for her B Town venture.