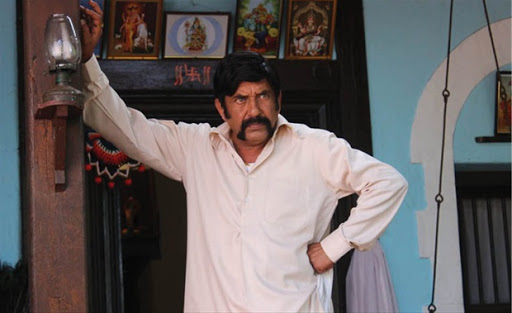 Madhav Abhyankar is an actor mostly busy in Marathi films and TV. He hails from Pune where he was born and brought up at. He did his school and college from Pune and later headed to Mumbai to make his career in films. He did plays in his college days and also acted in theatre plays. While reaching Mumbai, he had to struggle and finally got his first break in a Marathi film titled as Vishwavinayak in 1994. He then headed to get another film Gandhi Matila Ala the next year. In the meantime, he did a couple of TV shows and plays.

He also did a couple of TV shows as well which include Ratris Kehl Chale and Maaylek. While he acted in few plays including Ghashiram Kotwal and Lagna. Talking about his personal life, he is married to Rekha and the couple is based in Mumbai. Stay tuned to know more about him and others only with us. Meanwhile if you know anything about him, you are free to share about this actor by commenting below.