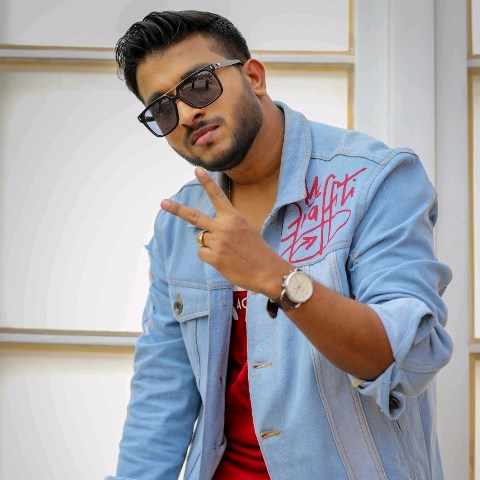 Vaibhav Londhe is an actor, singer and song writer mostly active in Marathi Cinema and TV shows. He was born on 20th May 1990 in Pune and was brought up in this city only. He is known for his rapping and singing style hence he started his career in this field only. He did his schooling and college from Pune and has been involved in writing lyrics and singing. He started his career in singing and rapping in the year 2013 doing his debut with the solo song “Saang Dusra kon?”

Since then it was no looking back, and the next year he returned with the song called “Jhakaas Tu” Single. The song was applauded a lot and then came with his First marathi rap Song, which was produced ever in Marathi music Industry. He then came with the new song “Bhijeli tu”, which soon proved out to be the first EDM in Marathi. it made news for being the first Music Video getting its launch from the known actor Mr. Vikram Gokhale in 2016.

Since then Vaibhav has been doing a number of songs along with making his debut as a composer as well in 2016 with the film “Premacha Katta”. He then came with another song Khukhula, which he composed and sung on his own. The others include Beautiful (2017)- Single and the music video called Premachya Khuna released in 2018. Talking about his personal life, he is single and not married to anyone.