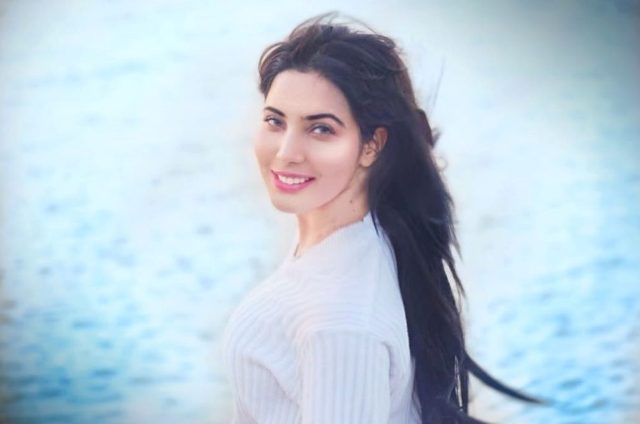 Leeana Anand is an actress who hails from Pune. She is mostly active in Marathi films and TV. She was born and brought up in Pune and did her schooling and college as well from the same city. She was raised in middle-class Marathi family and has remained more active in social and cultural activities allowing her to participate in dramas and plays. She did a couple of plays in Pune by getting associated with theatre groups and later headed to Mumbai as she wanted to do big in this domain. 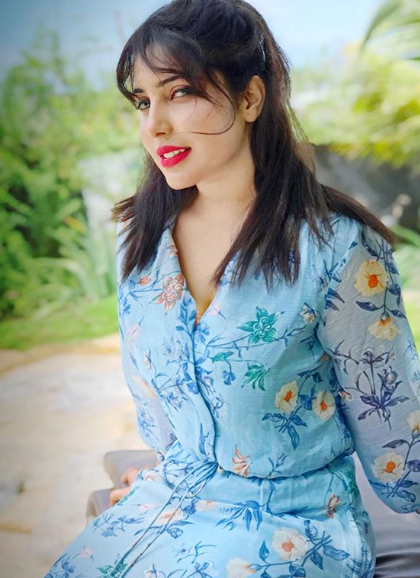 She was glad to remain the part and parcel of plays and later also got a chance to be part of TV shows and Films mostly in Marathi. Her big TV show came in the form of Lagnachi Wife Wedding chi Bayko where she played the role of foreign wife. This was her first leading role in the small screen, while earlier what she got was smaller roles in TV shows and dramas on the small screen. 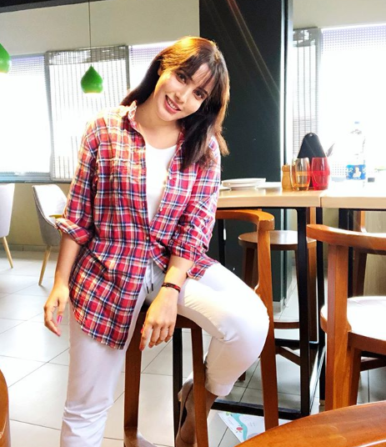 She is very much single and not ready to mingle as she is focussing on her career. She is not interested in dating anyone as she wants to make her career stable in the field of acting and maybe even enter the B Town getting bigger roles and smarter ones as well. She is a bit active on social media as well and loves to share her personal and professional life in her career. Stay tuned to know more about it and others only with us. Till then you can catch up with us with other news. While comment if you know anything about the lady as under.