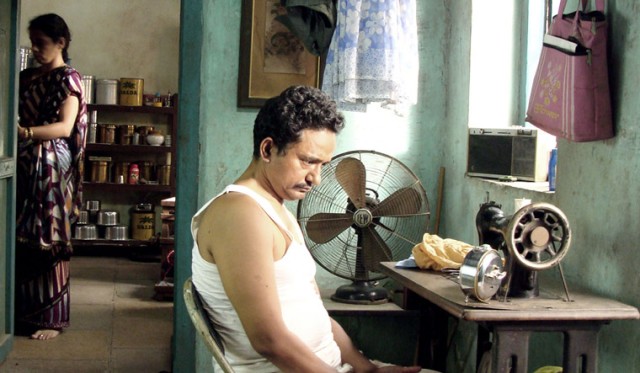 Unlike the previous week, once again the M Town was back with another and this time it was called as Lathe Joshi. The film managed to get a decent review from most of the critics that helped to garaner the buzz for the film in the media, however, it failed to call the audience in a big way. Though it was rich in terms of performances and story yet the way the film is supposed to create the buzz was seen missing. Secondly, the makers failed to promote the film in a way that it deserved so that one can expect the film gain bit over the box office. With a meager figure at the box office on the first day, the film could only collect similar figure at the box office on the first weekend as well.
As per reports, the 1st weekend box office collection for Lathe Joshi reached to around 1.20 crore, which is a meager figure at the box office when compared to other films. The film managed to get such a low figure only due to the low buzz found around the movie since the Bollywood had some good movies to release that attracted the audience. Also, the star value of the film seemed low that also hampered the film in a big way. This failed to create a low buzz of the film in the box office. Now lets see how things move in the coming week days when we have similar kind of collection going ahead in the media.
If you check what the experts had to say about the film, they are not in the support of gaining good collection for the film for the reason that they know that the film with such star cast and meager buzz would be able to call good audience to the screens showcasing the movie. Also, the weather seems to have been the big enemey for the film as it is constantly raining in all the major cities of the state including Mumbai, Nagpur and other places that have created the mess for the audience. Well, let’s see what really goes till then you keep on commenting about the same. Do let us know what do you feel about it by sharing your views in the comment section till then you stay tuned to know more about it and others only with us.
Share