What kind of characters Nana Patekar likes to play on screen 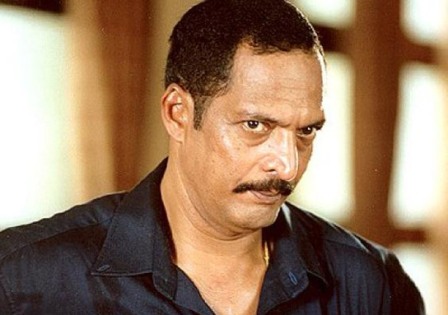 Nana Patekar who has often played villain characters in his films, is busy promoting his new film “ Dr. Praksh Baba Ampte “. In the film he plays the character of a social activist. In a press conference for the film, Nana was asked whether he enjoys playing the goon characters or the nice characters. With an impish smile on his face, Nana quickly replied that he is more natural when he plays the character of a goon. Nana who is known for having a great sense of humor answered all the questions posed to him in a very jovial manner. Known for his quick and witty responses at the press conferences, Nana was once again very energetic and lively in this one too.

Nana added the he enjoys characters of all shades though he enjoys playing the negative characters especially those of the goon little more. But according to him, an actor is supposed to bring out each character he plays convincingly, but what matters most is a person’s conduct off screen and in real life.

The much acclaimed actor is currently shooting for his comedy flick Welcome Back. His Marathi film, Dr. Prakash Baba Apte is releasing this month and has Sonali Kulkarni opposite him.