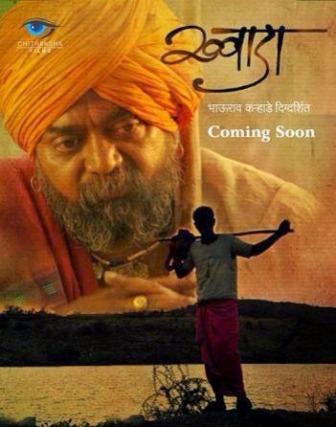 A proud recipient of two National Awards, Khwada is a movie that will stay in your hearts for its brilliant cinematography and touching story. It is based on the struggle of shepherds who are ousted from their land after the forest department steps in and grabs their property under the land acquisition act. With all their dreams shattered and hopes snatched, they have no option but to migrate. Migration comes with its own share of woes which has been portrayed very sensitively.

Khwada, translated in English, stands for obstacle and the movie revolves around the obstacles faced by a poor shepherd family rendered landless by the unfair laws. Migration leads to new challenges and their life never becomes stable. This tale of loss, longing and labor is the reality of the entire shepherd community that remains backward because of government apathy.

Directed by Bhaurao Karhade, the movie stars many first-time actors who have done full justice to their roles. Shashank Shende, Anil Nagarkar and Bhau Shindewill be seen in the lead roles for this Marathi movie. The shooting has been done on real locations in the faraway interiors of Maharashtra. And the efforts of the team have been amply rewarded in the form of the Special Jury Award to the director and Best Autobiography to Mahavir Sabbanwal. This sensitive take on the life of a deprived community is a must-watch for those who love realistic cinema. Everything has been kept real. The locations are the USP as they lend the ultimate earthy touch needed to portray authentic rural life.