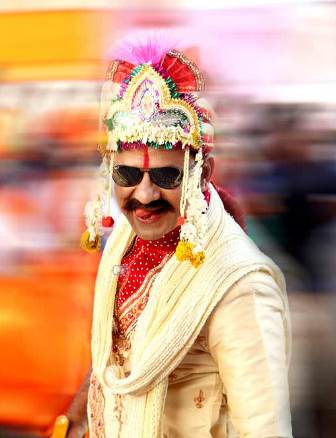 Jaundya Na Balasaheb is an upcoming Marathi movie directed by GirishKulkarni. It’s genre is of comedy, which would be releasing soon. The film has Girish, SaiTamhankar, ManavaNaik and BhauKadam in the lead role along with actors like Vibhavari Deshpande, Bhalchandra Kadam, Mohan Joshi and ReemaLagoo in the supporting role in it. The shooting of the film ismostly carried out in Pune and in its vicinity areas last year. The popular music duo director Ajay-Atul is doing their debut in production after being a sensation in music composition in M Town. They have networked with Sarathi Entertainment and Arbhaat Films to embark with this film.

The film has a good star cast, which means you can expect something really good in terms of performance and probably the story of the film would be really decent. Though the film is comedy in genre, but somehow showcases the ideas of the former leader of the right wing organization called Shiv Sena. The film has reached to its post-production phase and is likely to get ready and thus we can see the film would come in its promotion spree. Let’s wait and watch for the interesting film hitting the theaters soon in Marathi Cinema.