Is Swapnil Joshi Losing his Gleam in Marathi Cinema 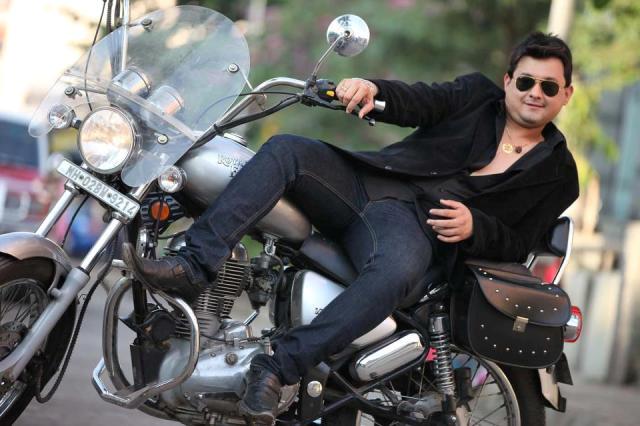 Swapnil Joshi who is a known star of Marathi Cinema seems to be out of form in the recent times. After giving a hit like Duniyadari in 2013, the actor was seen riding high over his successful movies, however, of late he seems to be in trouble now, as none of his movies seems to be doing a good business at box office. In fact, his last movie Mangalashataka Once More was seen getting better response; however, it was not because of him but his co-star Mukta Barve who gave some exception performance over the silver screen.

Despite the fact that Swapnil was seen singing up two big movies, which include Pyarwali Love Story of Sanjay Jahdav and Welcome Zindagi, but both of them were seen average over the box office, while the latter even flopped this June. The only ray of hope came in the form of Mitwa, which was released early this year carrying some soothing music. Also, his recently released movie called Tu Hi Re was seen doing an average business. As of now, he desperately requires one hit before this year ends. He has a couple of movies lined up this year, which include Mumbai Pune Mumbai 2 this Diwali. Let’s check whether it will prove lucky for him or one more blot on his career, only time will tell?