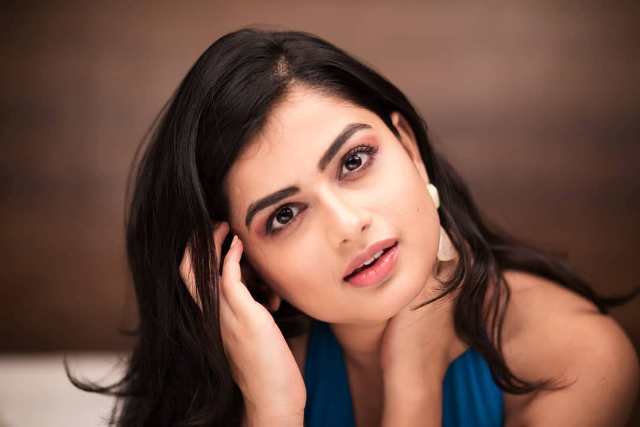 Hemal Ingle is a M Town actress who works in Marathi Movies and TV shows. She was born on 2nd March 1996 in Kolhapur and was brought up in this city. She also is a model and has tried her luck in this field by being the part of a number of beauty pageants like Miss University India 2015, Miss India Exquisite queen in 2016-17 and Miss Earth India fire 2016. She did her schooling from Holy Cross Convent High School followed by her junior college from Dr. DY Patil Shantiniketan Kolhapur. She then headed to Pune to complete her graduation in Economics from the reputed college Ferguson College, Pune. She then pursued her Master in Quantitative Economics at Ferguson College.

While she was in her college, her inclination has always remained in the field of modeling She then participated in a number of beauty pagents and thus has remained the part and parcel of many big events as named above. So, while she was busy enjoying her bliss by being the title holder of different pagents, she got the offer from the veteran actor and director Sachin Pilgaonkar for his film called Ashi Hi Ashiqui. So, this will be her debut movie in M Town which she is doing opposite Abhinay Berde. She is also doing another M Town film called Aas. It is directed by the known director Manoj Vishe. 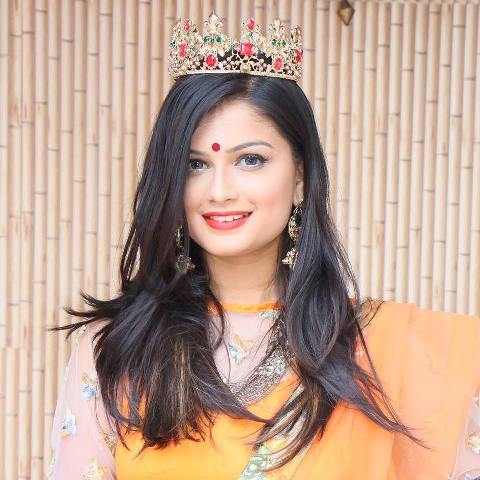 Talking about her personal life, her height is 5’5″, while her eye color is deep brown and her hair color is black. Talking about her figure size, it has a nice one that go like this – 34-25-36. This makes her a perfect diva for any glam role in small and big screen. She is yet to open her inning in small screens and perhaps with too many movies in M Town she may not need to anything in the small screen. Perhaps, her next step would be Bollywood. If she is able to cope up the competition and emerges out as a talented girl, she would be the new face in B Town as well. Talking about her relationship, she is single and not dating anyone. Stay tuned to know more about her and others only with us.