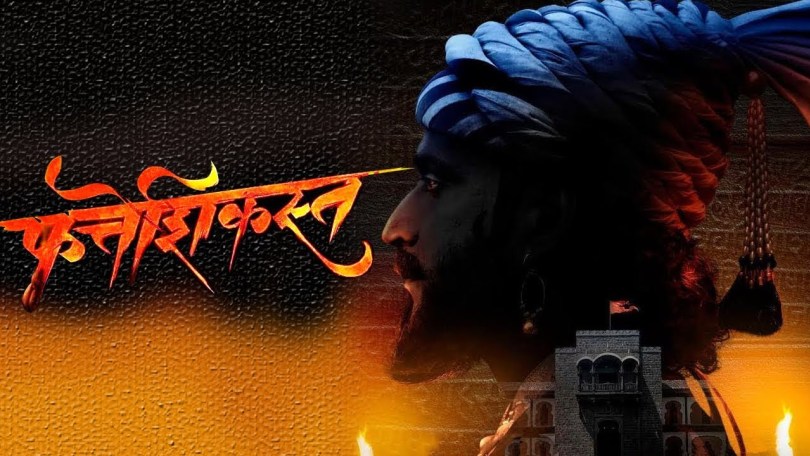 Director – Digpal Lanjekar
Star cast – Chinmay Mandlekar, Mrinal Kulkarni, Ankit Mohan and Sameer Dharmadhikari
Producer – Almonds Creations
Production Company – Almonds Creations and A A Films
Writer –    Digpal Lanjekar
Music– Devdutta Manisha Baji
Cinematography –  Reshmi Sarkar
Editor – Pramod Kahar
Rating – 2.5
Plot
The film is based on a chapter from Maratha history, while it unfolds the popular encounter between Chatrapati Shivaji Maharaj and Shaista Khan at Lal Mahal.
Review
This is not the first film based on the Marathas of Chhatrapati Shivaji Maharaj in the M Town as we have seen several in the past as well. However, Fatteshikast talks about all together with a different incident from the history of Maratha. The film is all about the history of Marathas and it is incomplete without the reputed characters, which has shaped it. The film has also showcased some vital characters in it, which would rather be impossible to have a hospital film without having these people. 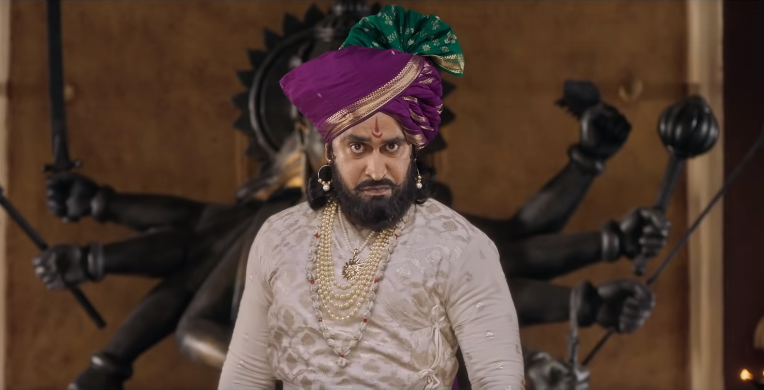 Talking about the performances, the actor Chinmay Mandlekar playing Shivaji Maharaj, Mrinal Kulkarni in  Jijau’s role, Harish Dudhade in  Bahirji Naik’s role, Ajay Purkar playing Tanaji Malusare and Ankit Mohan playing Yesaji Kank would have similar roles to play. All have them have noteworthy performances in the lead roles. The first half introduces the characters, while the second has preparation for the slow-paced picking up the key incident. Talking about the other elements like music, direction, screenplay, and other elements seemed okay but these did not have much difference to make.
Fatteshikast the last word
With all said and done, Fatteshikast is a decent historical flick to catch if you want to explore some of the interesting and unknown aspects of Marathas.
Share