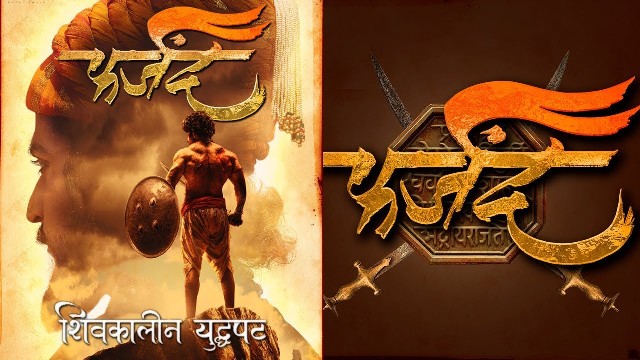 The M Town had just one movie to release, which came in the form of Farzand. The film is a historical drama movie based on the victory of Mavalas when they had successfully captured Fort Panhala which was led by the great Maratha warrior Kondaji Farzand. The film with its good star cast and incredible performances along with good filmmaking skills have created a good buzz in the media. This has also given decent reviews to the film by most of the critics and audiences as well. The makers were also able to create some amount of buzz when they released the trailer in the media. Now, looking at the way the film has performed on the first day, it has given an average collection at the box office.
The reasons are obvious, the film despite having the rave reviews have its own limitations, which comes in the form of limited population of Marathi speakers found only in the state of Maharashtra. Except a few states like Goa, there is hardly any other state to get the screens for the film that has kept the collection low for the historical movie.  The film opened with the occupancy of around 15-20 percent in most part of the state but in the evening shows, it managed to showcase some amount of escalation yet was not that impressive as it was expected by the makers.
As per reports, the 1st day box office collection for Farzand reached to around 1.25 crore, which is still a decent amount for the makers. The trade pundits and market experts are expecting a surge in the first weekend with the collection reaching to around 8 to 10 crore. However, this will more depend upon the kind of word of mouth buzz the film is able to make for it in the media. There are chances to see the collection rising with the passage of time. So, what do you have to say about this film would be interesting to hear, do let us know what do you have to say about it. Stay tuned to know more about it.