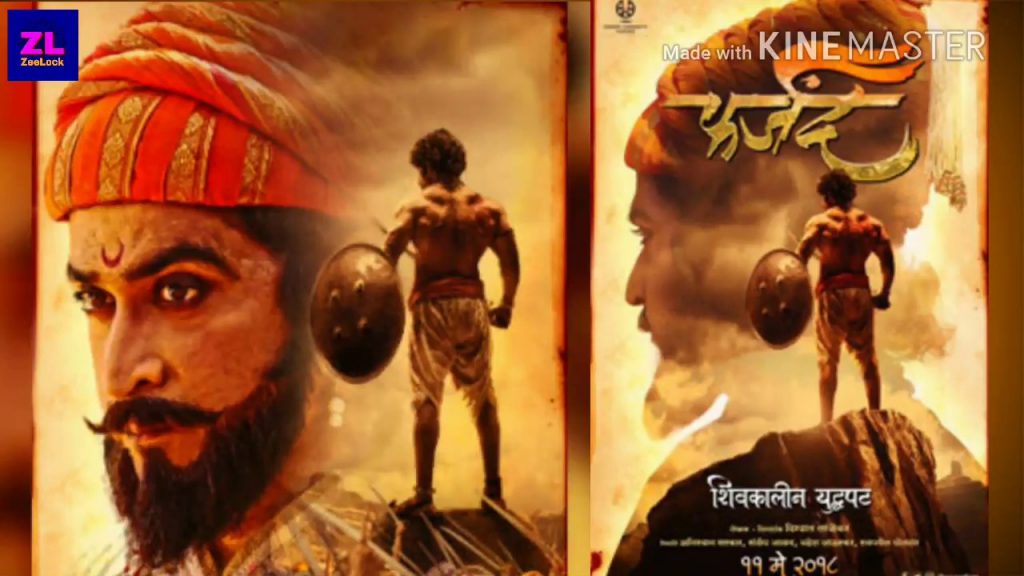 Farzand is a historical film, which pays tribute to the heroes of the Maratha empire – Sardar Kondaji Farzand, and Shivaji Maharaj’s braveheart and disciple, the great Tanaji Malusare, who won the fort of Panhala getting it from the reigns of the Adilshahi empire, against all odds with the help of only 60 mavalas.
Review :
The film deals with the iconic feat at Panhala along with catching up the glimpse of Shivaji Maharaj as a leader. It talks about his beliefs, concern for women’s safety, morals, values,  and trademark war strategies including guerrilla warfare. Farzand can be called as a testament for having great stories within our history, which the makers have shown beautifully to the audience.  Despite several TV shows and movies showcasing Shivaji Maharaj, Farzand somewhere sounds too refreshingly and it brings out the bravery of his celebrated warriors before the audience with a difference.
The casting lends credibility to this film otherwise it could have been made unlike any other film with Shivaji Maharaj having sluggish theatrical execution, slow action scenes, so much of motivational lectures, jarring background score, and a stretched climax. However, it was the performances of the actors that will keep you hooked at your seats when we find the pace and story of the film occasionally losing the momentum. Ankit Mohan in the role of Farzand, and Chinmay Mandlekar as Shivaji Maharaj are incredible and so are stars like Prasad Oak as Bahirji Naik,  Mrunmayee Deshpande as Keshar, Mrinal Kulkarni as Jijamata and Ganesh Yadav as Tanaji Malusare. These roles by the actors have pack of punch. However, the film seems to lag behind in having proper special effects, but the sincere performances and intent of the movie have to be applauded.
Farzand – The Last Word
The film Farzand at the end of the day turns out to be more informative than entertaining film for obvious reasons. At the same time it also manages engage the audience better than other films made by others along with the history enthusiast, a vigilante groups who force things for this cause.
Share