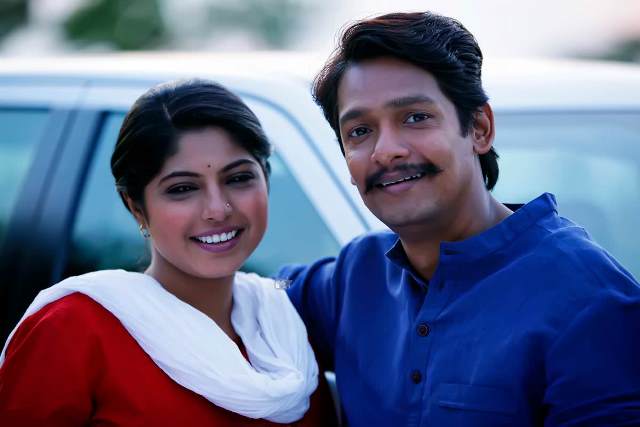 Dhingana the Marathi film starring Priyadarshan Jadhav and Prajakta Hanamghar is gearing up for its release. The film has wrapped up its shooting, which will soon start its post-production work along with its promotion. The film has been directed by Chandrakant Dudhgavkar, which is produced by Sameer Patil. The movie also has Anshuman Vichare, Raza Murad, Swapnil Rajshekar, Avtar Gill, Kunika and Shabaz Khan in the lead and supporting roles.

The film has a story that is being written by Hemant Edabadkar, while the music is composed by Shashank Powar and Amitraj. The photography is carried out by I Giridharan and the art direction is being carried out by Sandeep Inamke. The release date of the film is still to be decided, however, soon you will find the promotion of the film is likely to hit the media.

Catch the Official Teaser of Marathi movie - One Way Ticket