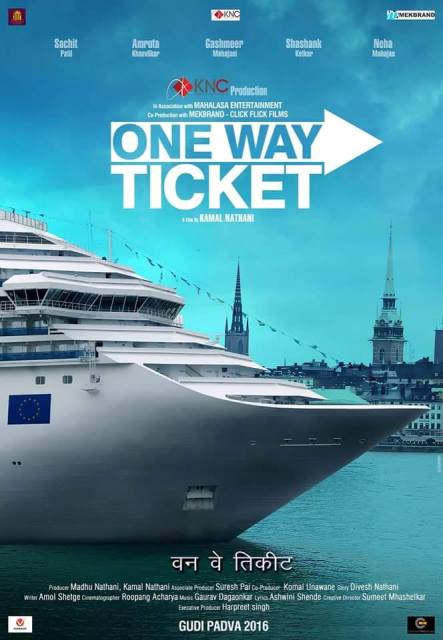 The upcoming Marathi film of Amol Shetge has finally its teaser released in the media. The film has been making headlines for a number of reasons, right from its overseas location shooting to having international cruise being used in it. The film has exotic locations of European countries like France, Spain and Italy. The film has a star cast of Amruta Khanvilkar, Gashmeer Mahajani and Sachit Patil in the lead roles. If you are still to catch the trailer of the film, how about catching up the following: