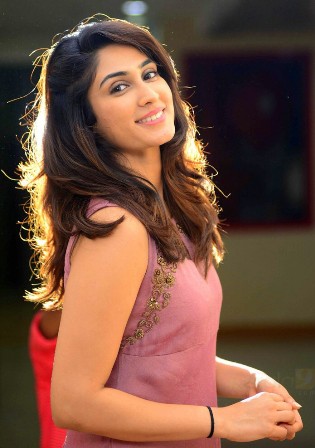 Deepti Sati is a known face of South Indian films particularly seen more in Malayalam films. She has also done Telugu, Kannada, and Marathi films. She hails from Mumbai wherein she was born and brought up at. Her birthday is on 29th January, while her family belongs to Kerala. She did her schooling from Canossa High School based in Dhule, while then shifted to Mumbai to complete her college and graduation. She did her BBA from St. Xavier’s College, Mumbai. While she was studying in her college, she got the chance to enter into modeling career and even was recognized in the Pantaloon Fresh Face Hunt and later went on to win the Femina Miss Kerala in the year 2012.

She later won a number of titles including top ten finalists of Femina Miss India 2014 and later bagged the titles like Miss Iron Maiden and Miss Talented in 2014 respectively. She also bagged earlier in 2013 the award called Navy Queen and later was the first runner up in the pageant Indian Princess 2013. Besides, she is a trained dancer along with being the expert in the classical dance called Kathak and has learned the same since her childhood when she was barely three years old.

Now talking about her film career, she did her debut with a Malayalam film called Nee –Na playing opposite Vijay Babu and Ann Augustine in the year 2015. Her character was a bit tomboyish in nature while she played the role of a creative director and then helps people win hearts with it. Her other south Indian films include Jaguar, Pullikkaran Staraa, Daisy, and Lava Kusha, she is currently doing the film Raja Marthanda, while she is doing her debut in Marathi movie called Lucky. She is very much single and stays with her parents.