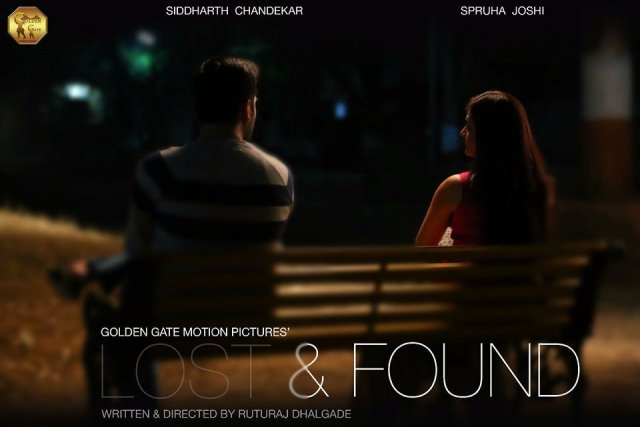 As the days of the movie Lost and Found is coming close, the makers are gearing up with something or the other and thus to see its trailer hitting the media not at all surprising. The makers of the film have embarked with trailer. The movie is produced by Vinod Malgewar under the known banner of Golden Gate Motion Pictures, while it is directed by Rutura Dhalgade who also happens to its writer. The film has Spruha Joshi, Siddharth Chandekar, Mangesh Desai and Mohan Agashe in the lead roles. The film is a love story with a social message in it, time to catch the trailer of Lost and Found as under: